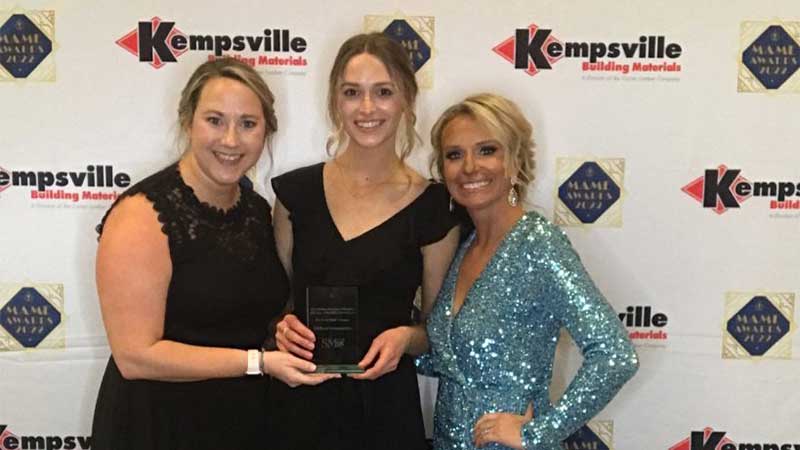 The Home Building Association of Richmond held their annual MAME (Major Achievements in Marketing Excellence) awards ceremony on April 14,2022. The MAME awards recognize residential real estate products, services, and professionals that have enhanced the quality of life for homeowners and residents in the Greater Richmond region.

We are so proud of all these achievements and want to congratulate all of our winners.