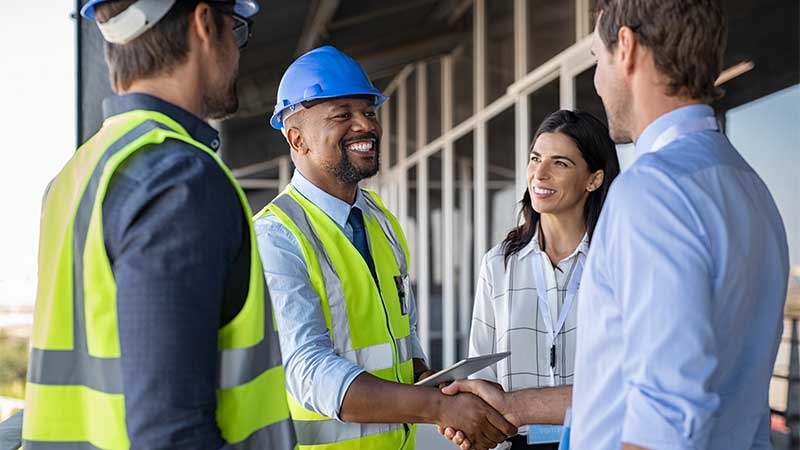 “HHHunt Communities has over 40 years of experience developing world-class, master-planned communities in Virginia and North Carolina,” said Jonathan Ridout, Vice-President of Real Estate Development and General Manager of HHHunt Communities. “The new communities we are developing will offer homebuyers an incredible selection of home styles. What sets us apart is our attention to detail and focus on outstanding amenities, top locations, innovative land planning, and exceptional designs.”

The new master-planned communities include:

HHHunt Communities began developing master-planned communities in1985 when HHHunt purchased 300-acres off Broad Street west of Interstate 64 in Henrico County. At the time, there were very few homes or businesses in the area. Harry H. Hunt, III had a vision to make this 300-acres into a destination where homeowners of all ages and backgrounds could enjoy a self-contained environment with schools, shopping centers, offices, medical facilities, libraries, and churches. Wellesley was born. When finished, Wellesley included 800 homes in eighteen neighborhoods with a variety of world-class amenities. HHHunt Communities then set out to develop other master-planned communities in the western part of Henrico including Wyndham, Twin Hickory, and Wyndham Forest.

You can learn more about HHHunt Communities at www.hhhuntcommunities.com.

Since 1966, HHHunt has grown into a diversified leader in real estate development throughout the Mid-Atlantic. It’s five divisions, HHHunt Apartment Living, HHHunt Communities, HHHunt Homes and HHHunt Properties Development are recognized leaders in their sectors with communities in Virginia, North Carolina, South Carolina, and Maryland.  HHHunt improves the lives of thousands of people by being a trusted partner in every phase and stage of their lives. Because at HHHunt, it’s how you live that matters. For more information, visit: www.hhhunt.com. 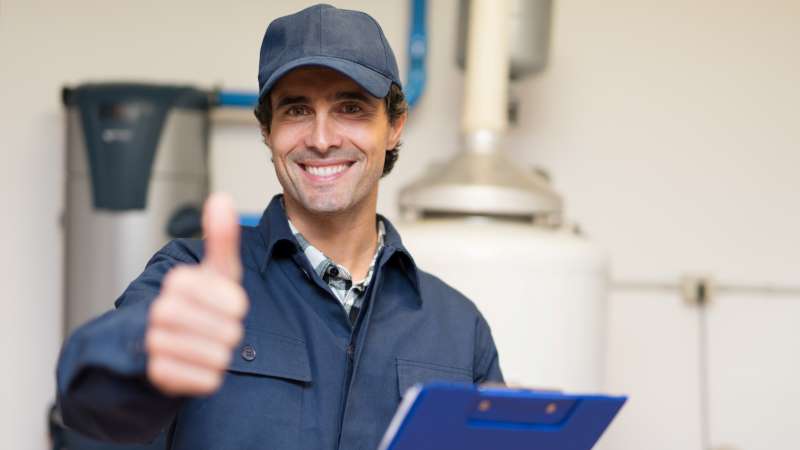 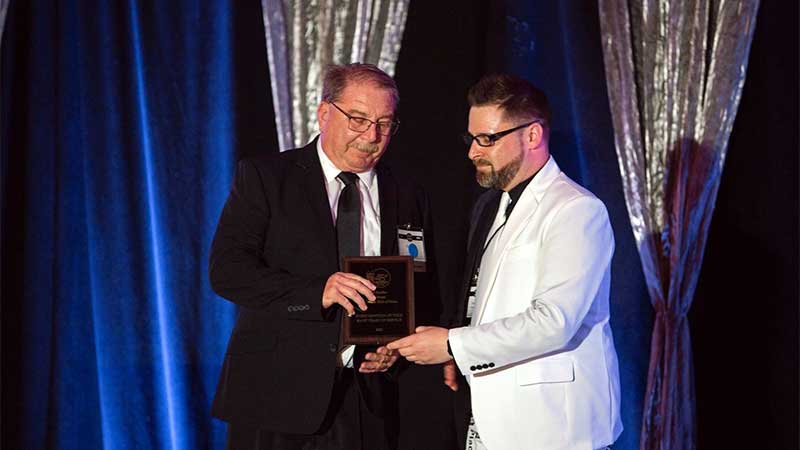 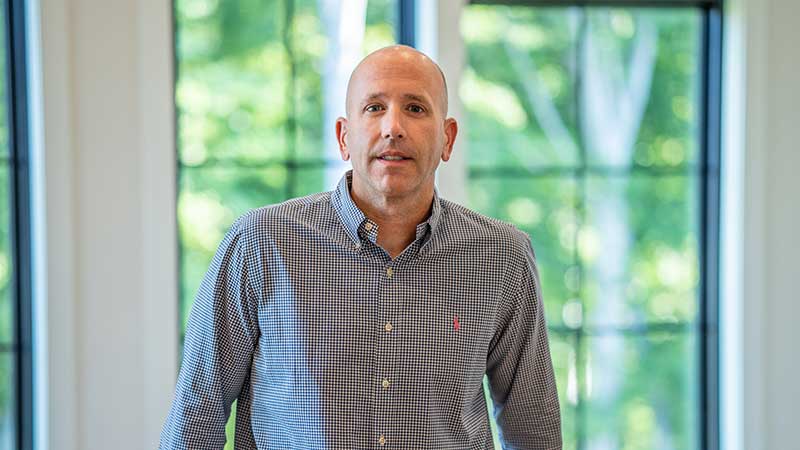 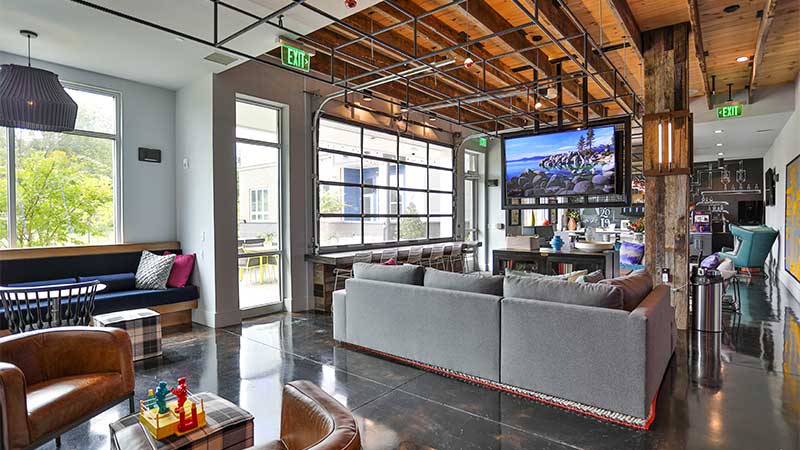 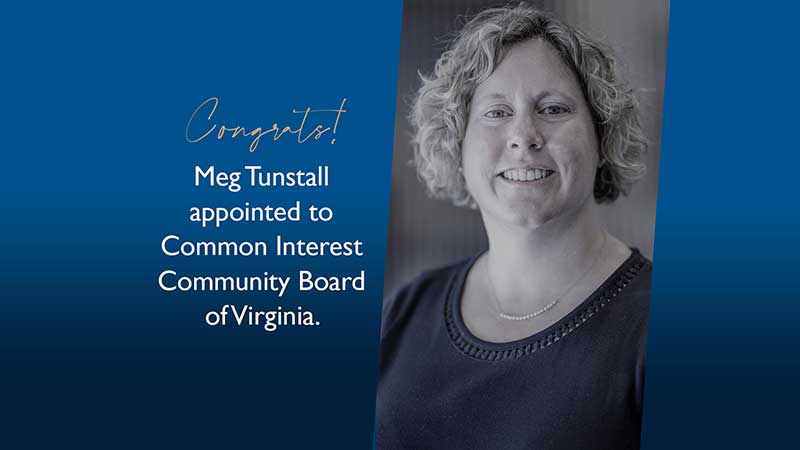