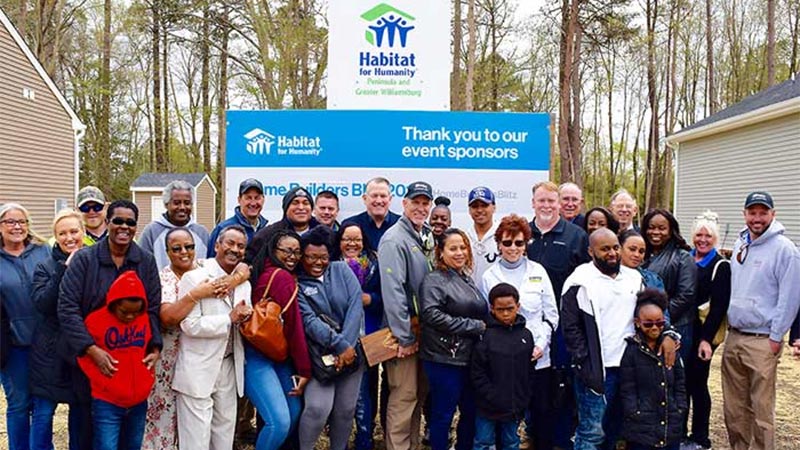 Living our vision through Habitat for Humanity

A vision statement is just that until it’s put into action.  HHHunt has made a difference in the life of the Ragsdale family. The emotional home dedication and ribbon cutting took place in collaboration with our partner Habitat for Humanity.

The Ragsdale home was built as part of Habitat for Humanity's Home Builder Blitz program which helped  more than 200 families across the U.S. become stronger, more stable and self-reliant through affordable housing. HHHunt volunteers began working on the home in September 2017, and thanks to the tireless effort of our team members, business partners and other volunteers, the Ragsdale family officially received the keys to their new home on April 17, 2018.

In Audrey Ragsdale’s own words, "I was told there is a difference between a house and a home, and HHHunt has made me feel that I have a home not a house. I never encountered such caring, genuine people who work so hard to make sure that my home is first priority."

HHHunt made a difference in the life of the Ragsdale family. 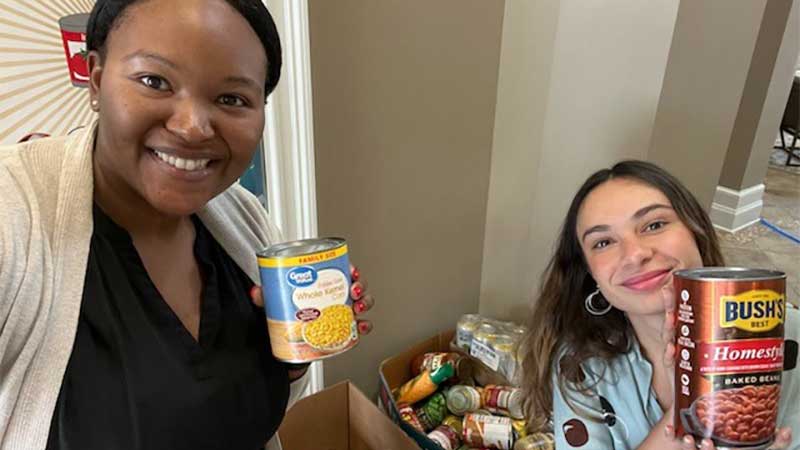 Giving Back this Holiday Season

Here are a few examples of the many ways HHHunt team members are delivering on our promise to be an Engaged Community Partner this year. 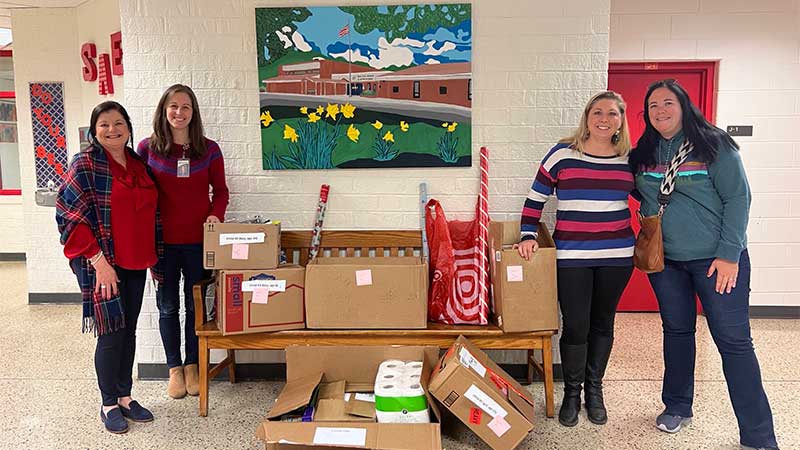 Two Families Adopted by HHHunt Homes for the Holidays

HHHunt Homes in Richmond “adopted” two families in need for the holidays by providing gifts and other items for basic needs. 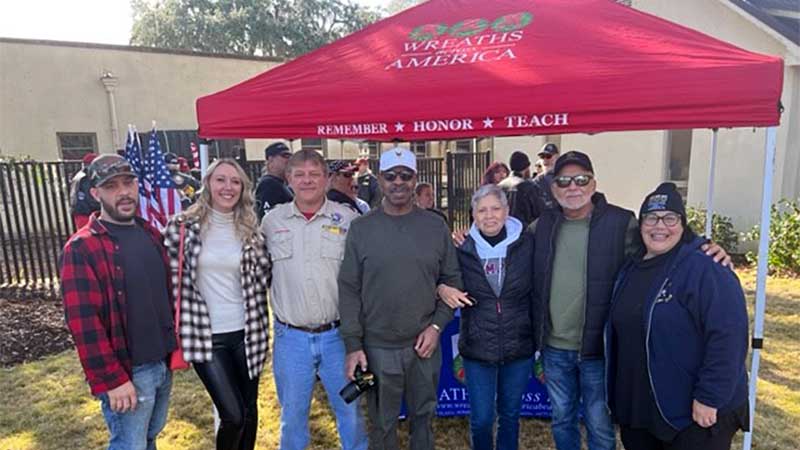 Abberly Pointe Apartment Homes team members and residents volunteered with Wreaths Across America to place remembrance wreaths at the graves of fallen heroes. 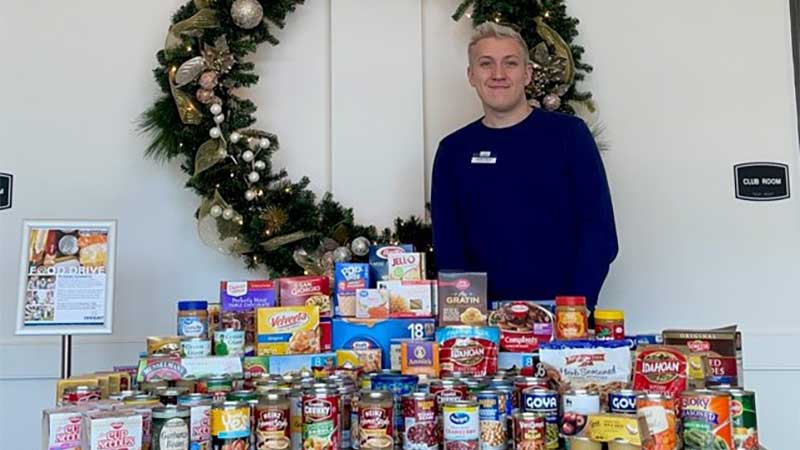 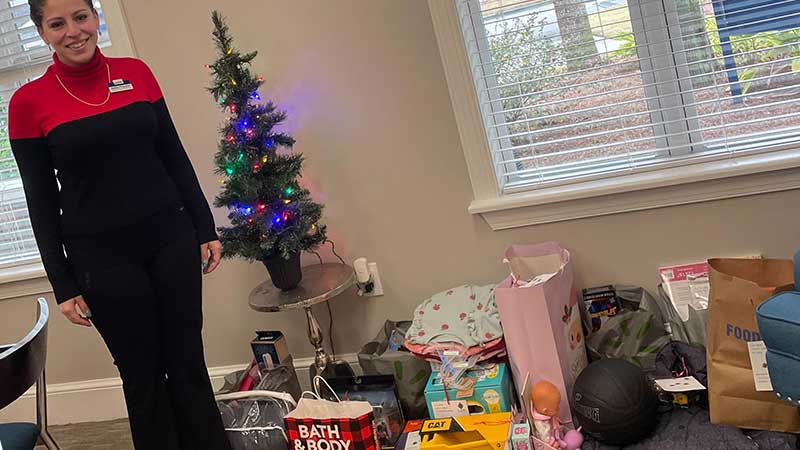