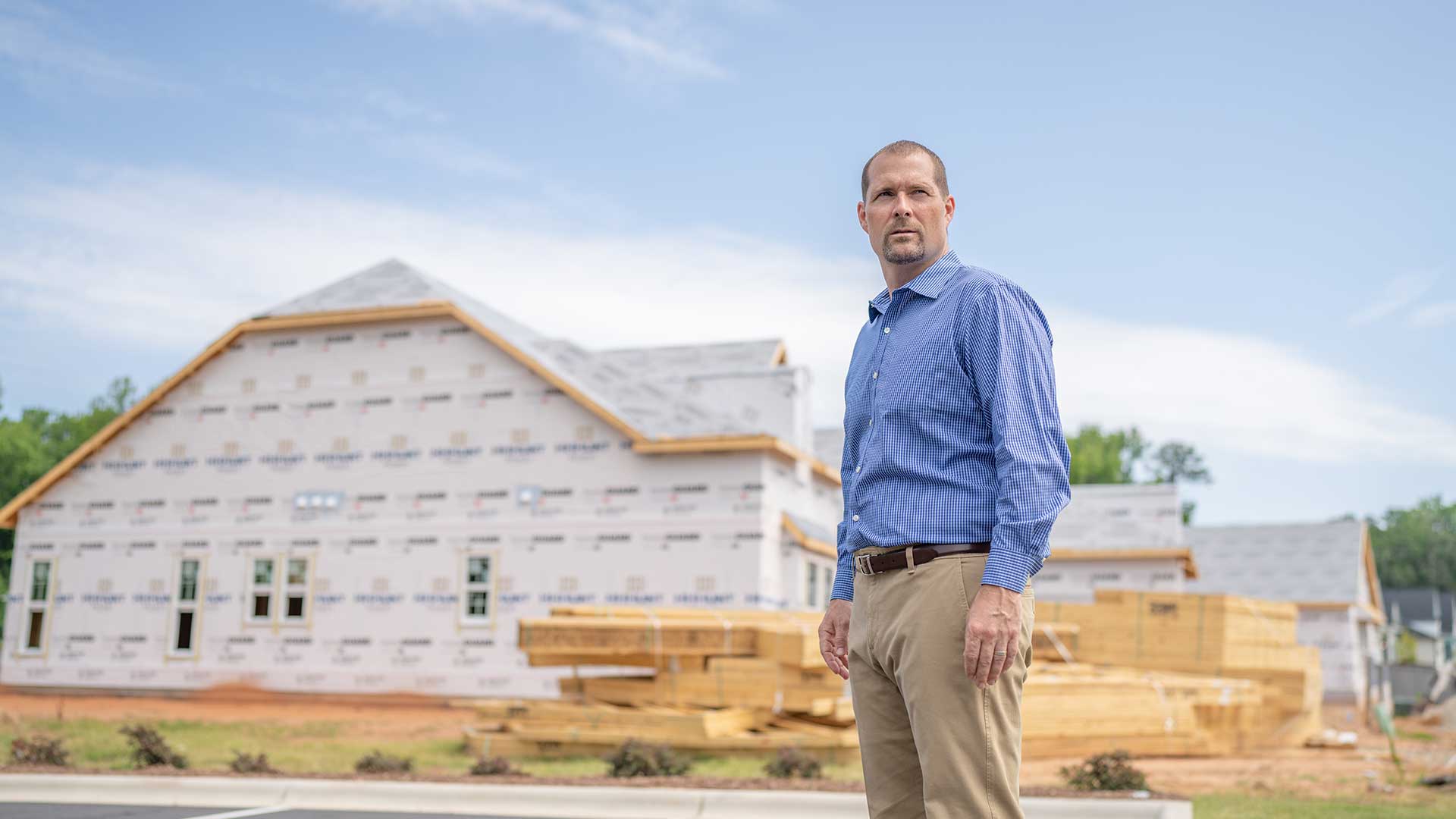 "The road to becoming a leader in real estate development began and continues with our people. I am fortunate to work with such a hard-working group of talent that will continue shaping our future success," Buck Hunt, President and CEO.

‍We have some exciting news to share! HHHunt has promoted and hired several leadership team members to bolster our rapid home building and apartment living operations throughout the Southeast. For over 50 years, HHHunt has developed, built, and managed some of the country’s most iconic apartment living, master-planned, and new home communities. As part of our strategic planning process, HHHunt is undertaking a historic investment to grow our home building and apartment living operations in several states, including Virginia, and North Carolina. These new leaders will help drive that growth.

William Sutphin has been named the new Vice President of HHHunt Homes. William previously served as the Division Manager for HHHunt Homes of Raleigh since 2017. During that time, he oversaw the development and construction of more than two dozen new home communities throughout the Raleigh/Durham area, including Townes at North Salem, Granite Falls, Banks Pointe, and the Enclave at Leesville. Thanks to his leadership, HHHunt Homes of Raleigh now ranks among the top 25 home builders in the Raleigh market, according to Triangle Business Journal.

In his new role, William will be responsible for the leadership and management of the entire HHHunt Homes team. He brings 18 years of management experience in the national home building industry - most recently, as Director of Production for Dan Ryan Builders in Raleigh.

Will Kennedy has been promoted to Vice President of Land Acquisition for HHHunt. He joined the company in 2021 as Land Acquisition Manager for the Hampton Roads region. Will has been instrumental in finding several new home-building opportunities in Suffolk, Virginia, including Edgewater and River Highlands.

In his new role, William will lead and manage the Land Acquisition team for each of our markets, including sourcing opportunities for HHHunt Apartment Living, HHHunt Communities, and HHHunt Homes. He is charged with fueling HHHunt’s expansion goals by acquiring land throughout the Southeast. Before HHHunt, Will served as General Manager- Land for Ryan Homes in Richmond and in acquisitions for Eagle Construction in Hampton Roads and Richmond.

Paul Wetmore has joined HHHunt as Vice President of Construction, overseeing the construction of all our new apartment living communities. We currently have four apartment communities under construction in Raleigh and Charlotte, including Abberly Liberty Crossing, Abberly Commons, Abberly Alston, and Abberly Royal Creek. A fifth community, Abberly Edge, will be breaking ground soon.

At HHHunt, we believe it’s how you live that matters, so please join us in congratulating these new leadership team members and stay tuned for exciting news about our expansion.

HHHunt has promoted and hired several leadership team members to bolster our rapid home building and apartment living operations throughout the Southeast. 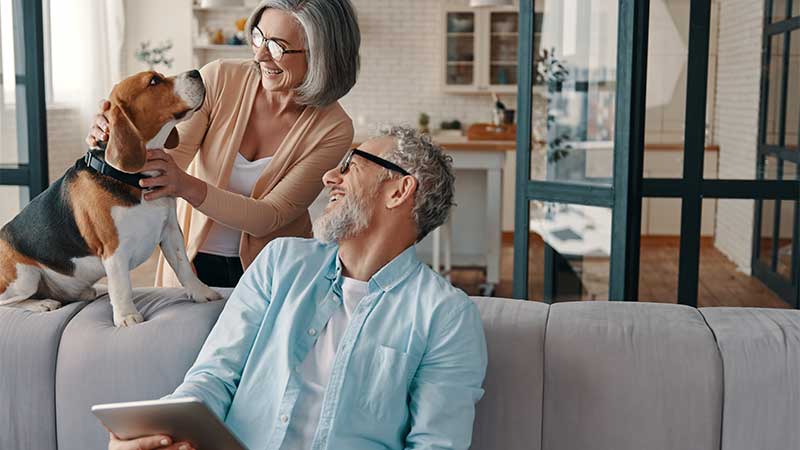 Benefits of Living in a Low-Maintenance 55+ Community

Here are the top five reasons you should schedule a tour of our Mosaic at West Creek 55+ master-planned community near Richmond, Virginia. 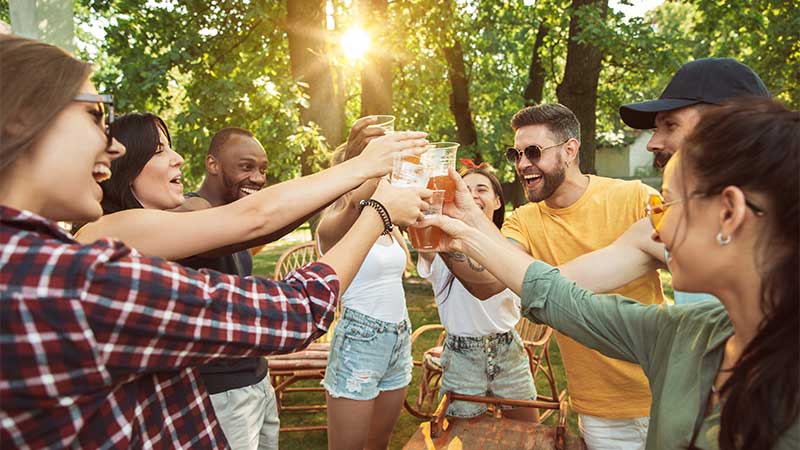 HHHunt is proud to be a part of Suffolk with our new home and master-planned communities and we want to share some of the reasons that Suffolk, VA is such a great place to live, work, and play. 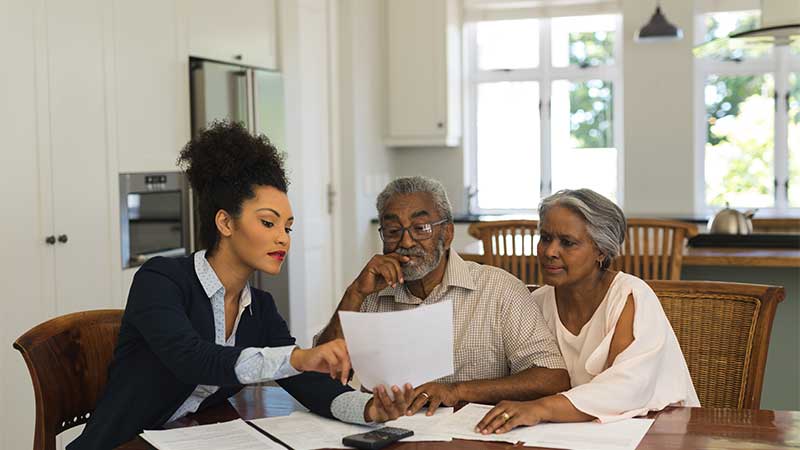 Your Guide to Purchasing a New Home in Fall 2022

We have been working diligently to alleviate your anxieties with the homebuying market and have put together this guide to purchasing a new home in Fall 2022. 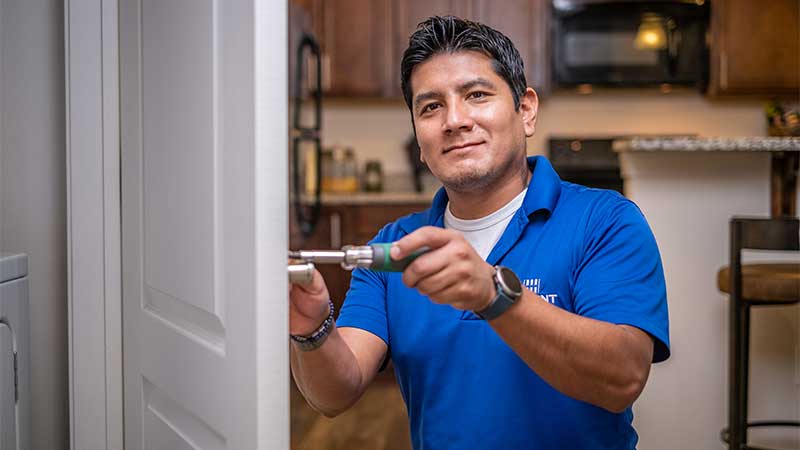 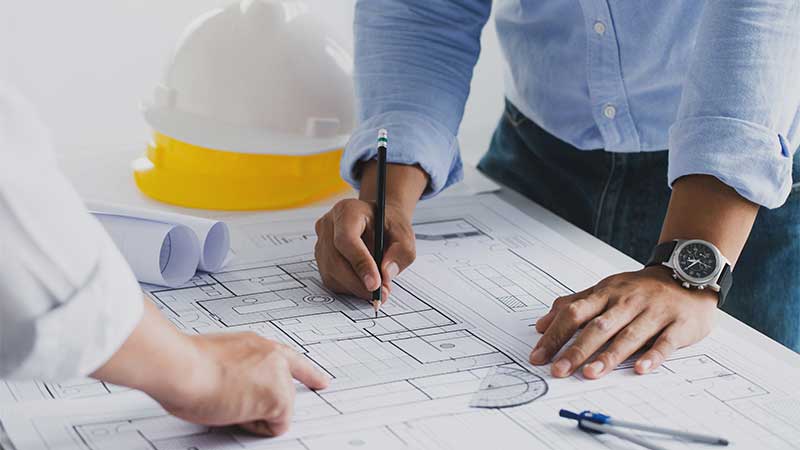 HHHunt is excited to announce the addition of four new master-planned communities to the Richmond and Suffolk areas of Virginia.